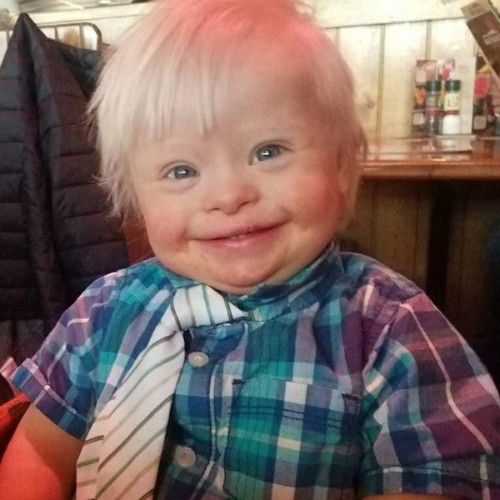 Chevy will be 2 on the 20th of April. He does the best bear crawl we have ever seen but is starting to walk now. He adores his siblings and loves wrecking their legos and games they play. They think it is so funny when he does.... at least most of the time. He loves being outside as much as we allow him to and he really adores being with his dad whenever he comes home from work. He has brought so much love and light into our family since his arrival. He has such a fun, playful personality that it is impossible not to love him. His smile will brighten the dullest of days.